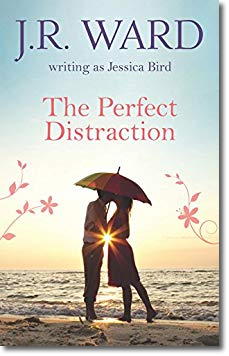 “Have you met Madeline Maguire?”

Sure have, Spike thought. I saw her last night in my dreams. As far as sexy bad boy Spike Moriarty was concerned, Madeline Maguire defined female perfection. When they’d met, she’d walked up and asked to see his tattoos as if she wasn’t the most gorgeous thing on the planet. He – a tough guy who’d make grown men run – had just about passed out.

Their connection was definitely two-way…it had to be. But could he ever be the man in a million she was looking for? Surely not with the things he’d done and seen. Still, for as long as she’d let him, he’d give her whatever she wanted, whatever she needed…