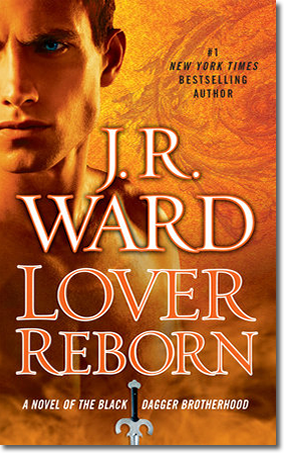 Ever since the death of his shellan, Tohrment has been a heartbroken shadow of the vampire leader he once was. Brought back to the Brotherhood by a self-serving fallen angel, he fights again with ruthless vengeance, unprepared for a new tragedy. Seeing his beloved in dreams—trapped in a cold, isolated netherworld—Tohr turns to the angel Lassiter to save his former mate. The only way to rescue her is for Tohr to love another. As war with the lessers rages, and a new clan of vampires vie for the Blind King’s throne, Tohr struggles between an unforgettable past and a hot, passion-filled future. But can his heart let go and set all of them free?

“Utterly absorbing and deliciously erotic…The Brotherhood is the hottest collection of studs in romance. I can’t wait for the next one!” —New York Times bestselling author Angela Knight