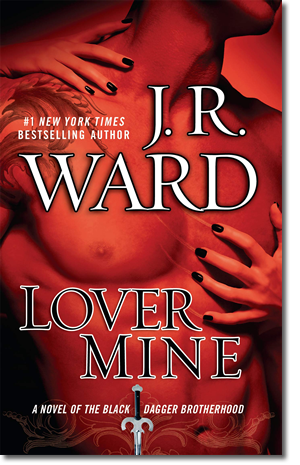 Return to the seductive—and dangerous—world of J.R. Ward’s Black Dagger Brotherhood as the fever rises in the war between the vampires and slayers…

John Matthew has come a long way since he was found living among humans, his vampire nature unknown to himself and to those around him. After he was taken in by the Brotherhood, no one could guess what his true history was—or his true identity. Indeed, the fallen Brother Darius has returned, but with a different face and a very different destiny. As a vicious personal vendetta takes John into the heart of the war, he will need to call up on both who he is now and who he once was in order to face off against evil incarnate…and rescue his one true love.